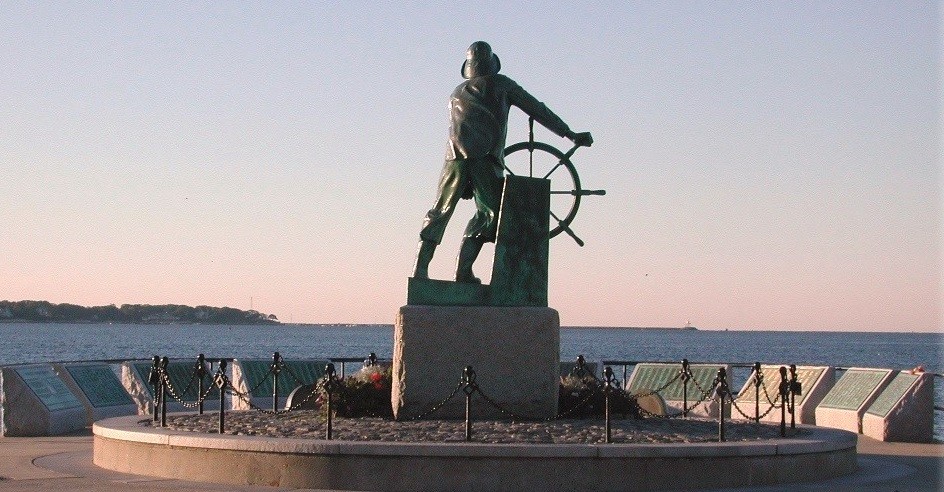 Local Attractions and Points of Interest 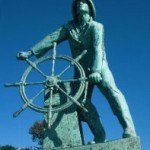 This is a memorial to all of the Gloucester fishermen who in years since Gloucester was settled in 1623 have lost their lives while fishing. It faces the outer harbor in Gloucester, Massachusetts.

“They that go down to the sea in ships, That do business in great waters; These see the works of the Lord, And his wonders in the deep.” 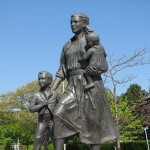 A 12 foot bronze sculpture of a woman standing on a rock, holding her young daughter in her arms and the hand of her son who stands beside her.

The inscription around the base of the sculpture reads: “The wives, mothers, daughters and sisters of Gloucester fishermen honor the wives and families of fishermen and mariners everywhere for their faith, diligence, and fortitude.” 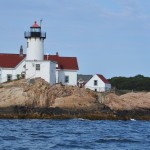 Eastern Point Lighthouse was erected on Gloucester’s Eastern Point to mark the harbor entrance in 1832. The current brick tower was built in 1890. In addition to the light, there is a large lighthouse station, which continues to serve as housing for the U.S. Coast Guard.

Visitors to Hammond Castle Museum are welcome to explore the castle on a self-guided tour of many rooms including the great hall, indoor courtyard, Renaissance dining room, two guest bedrooms, the inventions exhibit room, the library, the War room, the kitchens, the Natalie Hays Hammond exhibit room, the tower galleries, as well as several smaller rooms and passage ways including a secret passageway. Visitors may also enjoy the beauty of the castle grounds and a view of the Atlantic shore line. 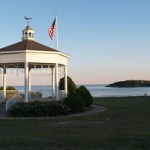