We left the dock with a full boat of eager anglers under cloudy skies and a brisk ENE wind. We sailed around the breakwater and pounded into a 3-5 foot sea. A couple miles offshore the fog settled with us with those seas creating a great recipe for sea sickness. By the time we got to the fishing ground, we had visibility of less than a mile, chilly breeze and a cabin full of less than eager anglers, about 1/3 of the patrons fell victim to the dreaded motion of the ocean.

On the way to the fishing grounds we sailed through the first school of tuna pounding the surface that we have seen this year. Fishing was very good for most of the day, after the mid day tide change, the bite somewhat dissipated and became a steady pick. Most fish caught was by far the protected cod species, many of which would be keepers in August, close to 150 cod were caught and released today. Haddock was our second most captured species, roughly 2 shorts for every keeper, I know a couple anglers had between 6-8 keepers, and a few others had 4-6 for those who attempted and stayed at the rail.

Rounding out the catch was a cusk, a pollock, a handful of dogfish, a sculpin, and our largest wolffish and largest fish of the year, at 20+ lbs, and released alive. 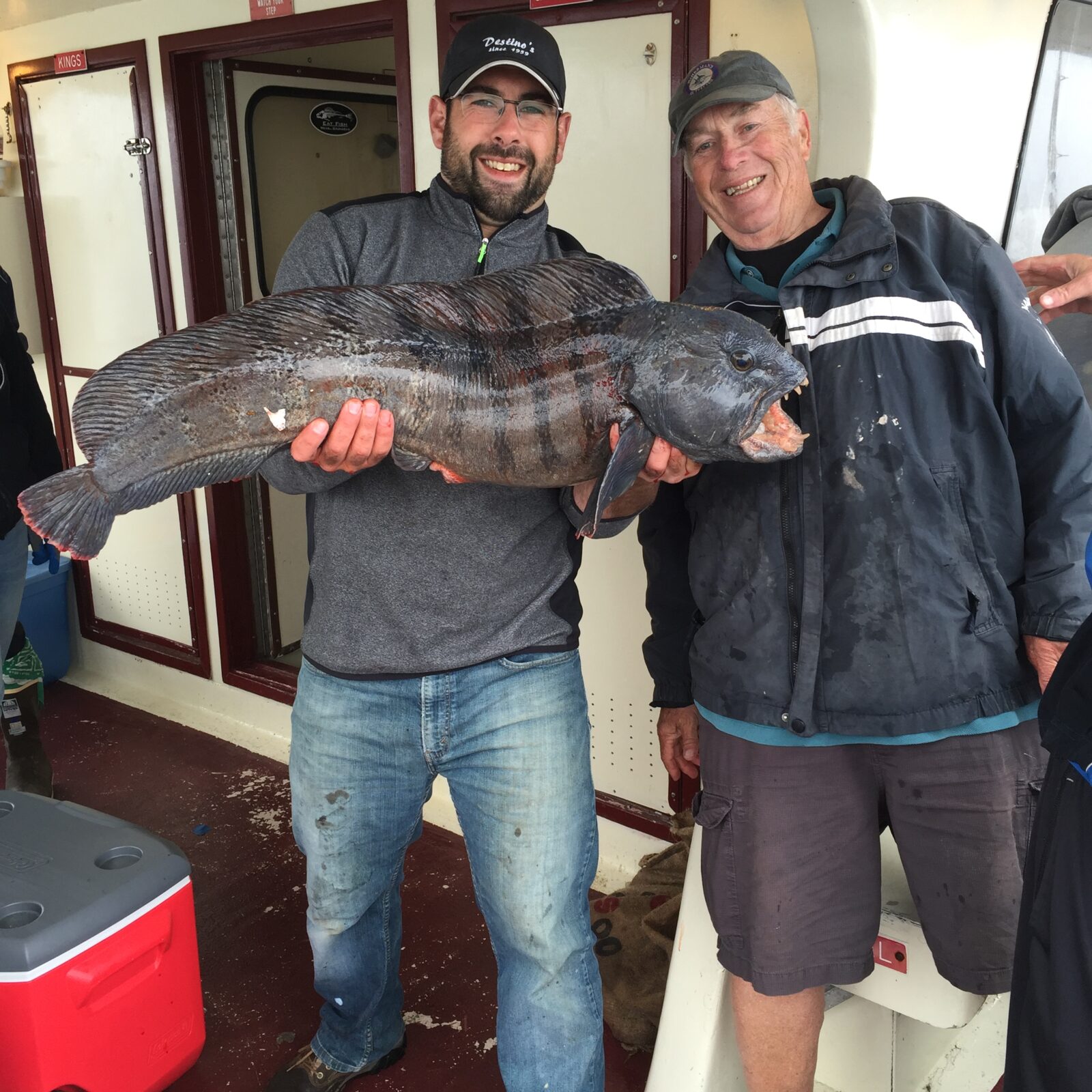 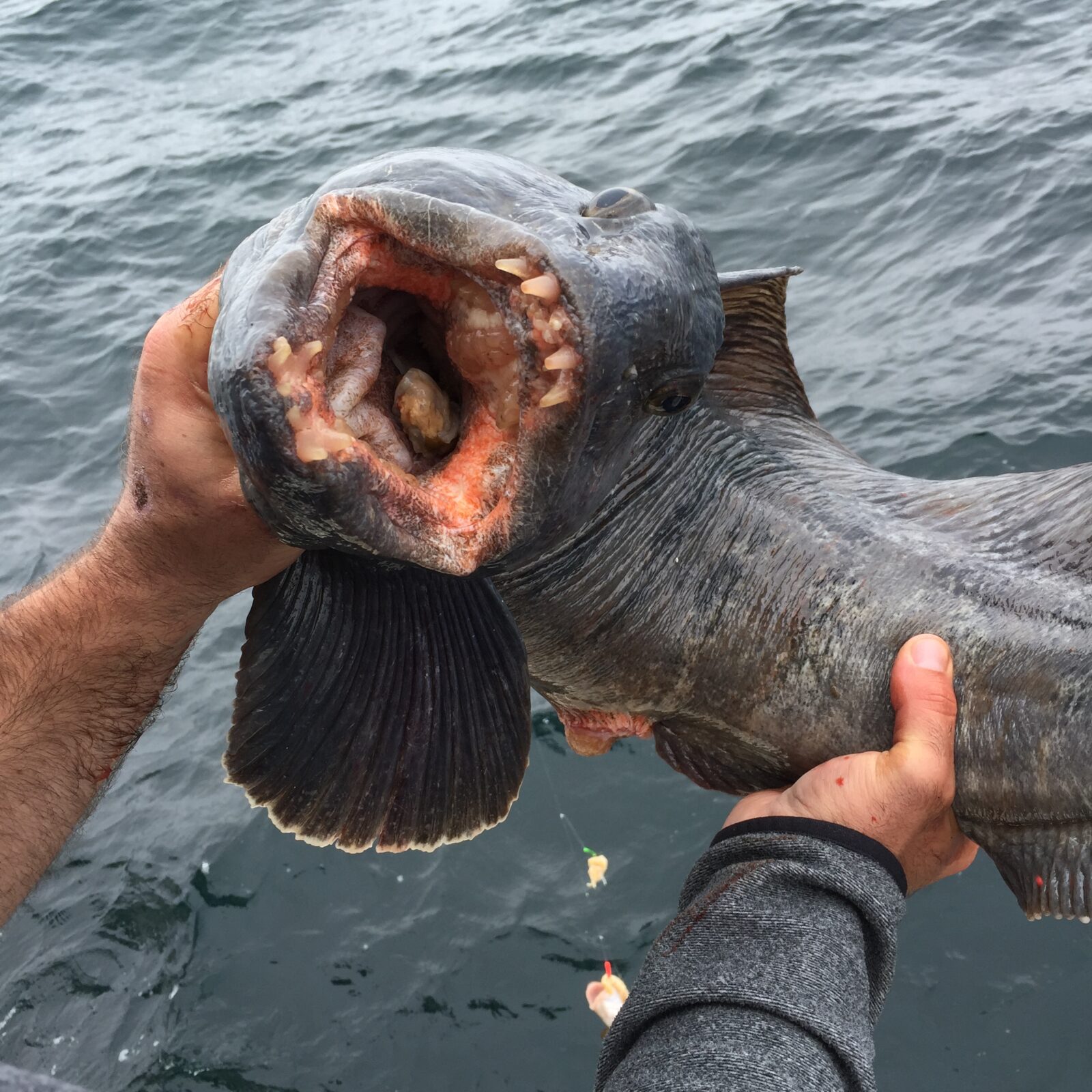 The cusk was a 5 lb pool winner for our trip today caught by one of our regular retired Marines, only appropriate for Memorial Day, Semper Fi!

On the way back to the dock, we had some dolphins jump past our bow, with the seas to our stern, it was a very comfortable ride home. Many were very happy to see the breakwater emerge through the fog.

From the Deck of the Lady Sea
Captain Mike & Crew